We would like to invite you to familiarize yourself with the latest publication accompanying the exhibition Sława Harasymowicz, The Bay.

The point of departure for the project of Sława Harasymowicz is a tragedy that took place in the closing days of World War II, in Neustadt Bay, near Lübeck. Prisoners evacuated from the Neuengamme concentration camp lost their lives in the bombardment of three German ships by the RAF; among those who perished was the artist’s great-uncle, Marian Górkiewicz.

The artist undertook years of research to learn the circumstances behind her relative’s death. However, the project seems endless. New clues pushed her towards different ways of interpreting the evidence and prompted her to ask more questions. This is essentially a utopian investigation, as it is based on objects that bear witness rather than people’s testimonies, on very scarce visual documentation contrasted with the overwhelming number of archival documents and reports in many different languages.

Illustrations: courtesy of the artist

The project was co-financed by the City of Warsaw.

Sława Harasymowicz’s project is financed by the Polish Ministry of Culture and National Heritage scholarship. 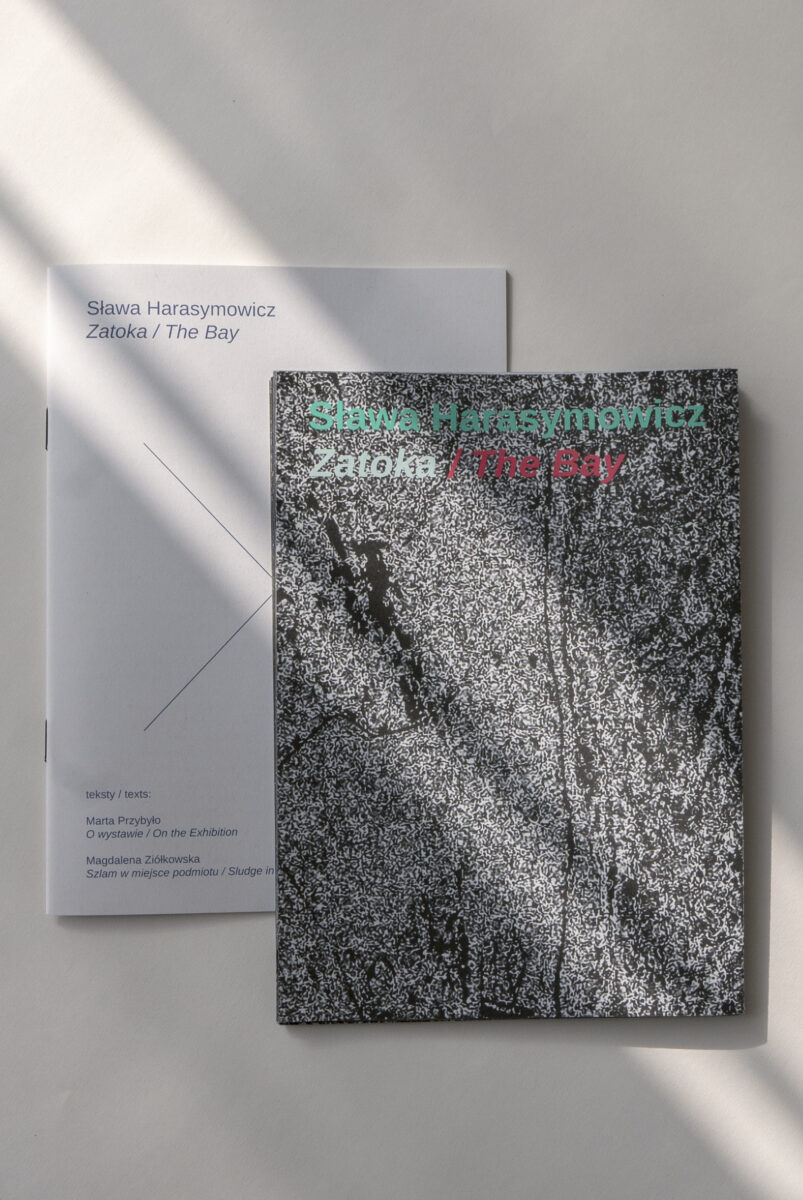